If one had asked Joan Miró to design a Tic-tac-toe, he would probably have put the following on paper: 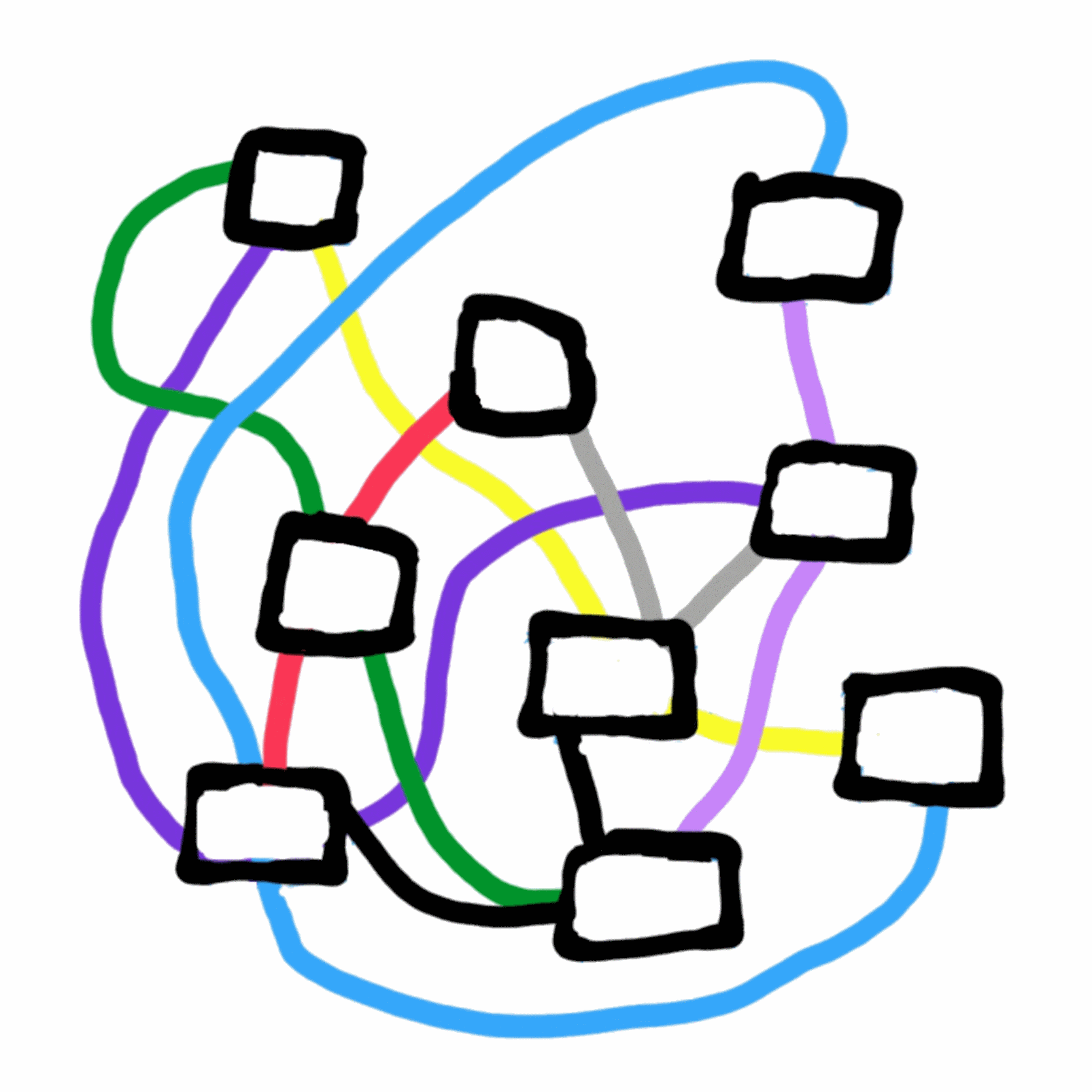 Certainly, you know the classic tic-tac-toe, which is shown on the left:

You will hardly believe it, but on the right, you see the same game!

You can now enjoy these and other creative variations on your iPhone, iPad, iPod touch, Apple Watch, Mac, or Apple TV!

Who can you play against?

You can play with your friend, but also against your Apple device. You can choose between three variants: Play against

By clicking on this picture, you will get to the Apple Appstore.

This QR code points to the app in the App Store: 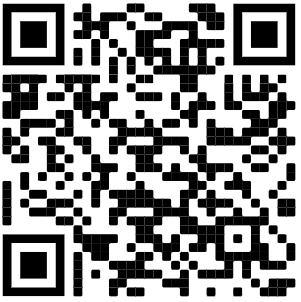 In the lite version you can view all the games. You can play two of them

In the Pro version you can play all levels. Here you can also compete against the perfect software, which calculates the game to the end.